HOME » How To Cure a Shank in Golf? 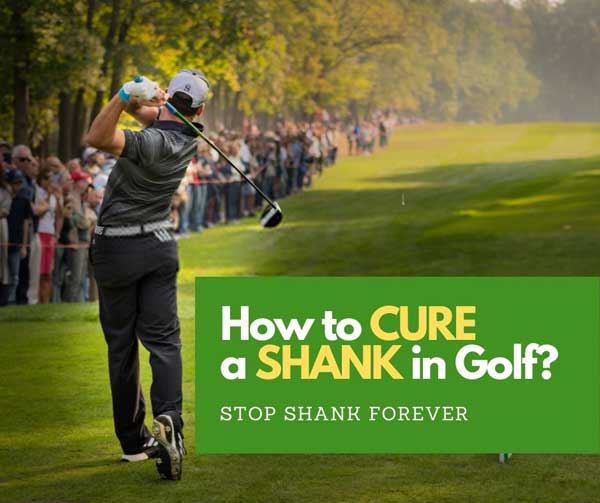 How to cure a shank in golf?

Let’s talk about how to deal with it now. A shank in golf can be ridiculously fun if you are not the golfer who hit one. Imagine years and years of practice of hitting the golf ball with the sweet spot of the clubface and then you miss the clubface entirely.

A shank once a while is a good motivation to work harder on your game. But when you get hit by a curious case of shanks and it persists, you have to cure the shank. A golfer who is returning to the game after a hiatus or injury or an amateur golfer may be prone to shanks.

We’ll help you correct the dynamics of your golf swing and stance. Additionally, we also bring you some proven drills that will help you make corrections in already established swing fundamentals.

What is a shank? 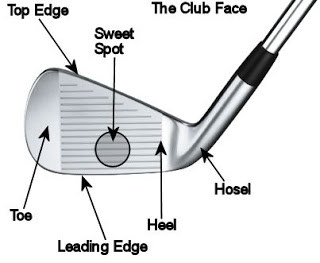 A shank occurs when the hosel or the heel of the clubface makes contact with the ball instead of the sweet spot on the clubface. The ball hits the curved surface of the hosel and shoots off in a random direction. Usually, for a right-handed golfer, the ball runs off to the right side. It gets nowhere near the target and often ends up in a water hazard.

How to cure the Shank in golf?

In this post, we get into the details of how to cure the golf shank.


1. Why the shank: Too close to or too far from the ball

When you stand too close to the golf ball, you tend to elevate your spine in the downswing and end up hitting the ball open-faced. If you are too far from the ball, you will lean toward the ball during the impact and move the hosel in the path of the ball.

The video below shows up different scenarios of setup before the golf swing. Take the correct posture according to the video. Land the clubhead square behind the ball. Now lean the club backward until it leans against your thigh. If the butt end of the club lands 1” above the knees, you are at the perfect distance. If you are too close, the butt end will rest farther up on your thigh.

2. Why the shank: Out-to-in swing path with face closing

In an effort to hit the ball straight, most golfers try an in-to-out path. But midway through it they realize that their swing path is too curved and try to compensate. In doing so, they inadvertently follow the out-to-in path. When you have an out-to-in swing path, the golf ball is hurtled to an arc to the right( for a left-handed golfer). This adds to the rotation of the closed face. The result? The ball is perfectly positioned for the Shank highway.

​The cure is to change the swing path to be more square. Here, you need to place an item like a smash bag or a club head cover right outside the target line. Now if you swing out-to-in with a closed clubface, you will hit the smash bag/headcover. You will instinctively try to hit a square arc to avoid the hurdle.

3. Why the shank: Open Clubface at Impact

Golfers tend to close the clubface when they reach the top of the swing and then open it to make it square as it reaches the impact. But if they misjudge and open the clubface too much, the hosel will hit the ball and bang! Shank city!

The cure is to focus on your right palm( for right-handed golfers). When you take the downswing the right palm should be facing the turf rather than the sky. This automatically makes the clubface square. So practice the golf swing deliberately without a golf ball. Turn the palms every time in the downswing so that it faces down.

4. Why the shank: Changing spine angle during the swing 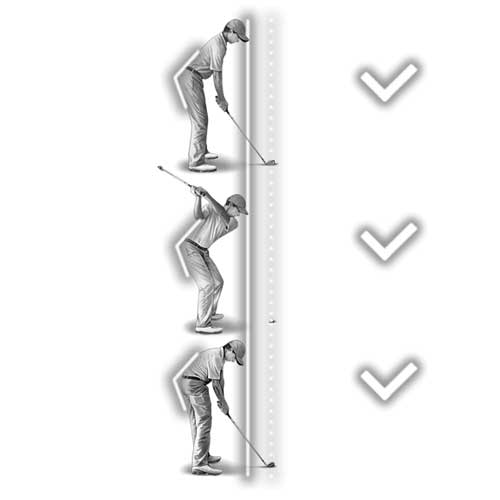 Bill Schmedes details a very useful drill without any props for maintaining the spine angle and avoiding shank. This early extension drill prevents early rotation of hips in the downswing. This involves raising the left heel from the ground during the setup position. It remains raised through the backswing. You can plant the feet back on the ground during the downswing. This will help maintain the initial spine angle.

5. Why the shank: Weak grip on the club 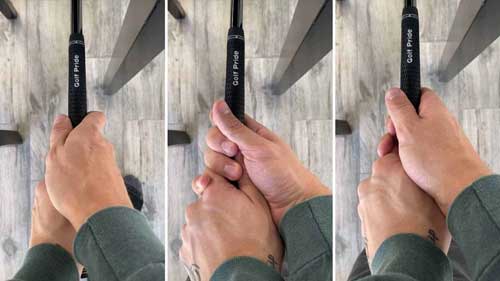 A hooked shot is caused by too strong a grip on the club. Whereas a shank can be caused by a very weak grip which causes the club to rotate in your claw. If it rotates hosel out, the ball may make contact with it and end in a shank.

6. Why the shank: Weight transferred to the toes upon impact 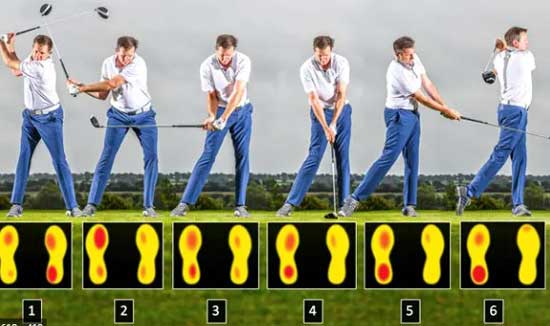 Do you take golf advice by heart and shift all the weight on your toes upon impact? It is difficult to game as it is without you dancing on your toes. Putting too much weight on the toes makes you lean forward and connect the hosel to the ball. And there’s a shank for you.

Here’s a small drill to prevent the weight transfer to the toes:

Curl the toes of the right leg(for right-handed golfers) at the setup. This helps channel the weight sideways through the body rather than forwards on your toes. Take the entire golf swing with the toes curled up until the right foot pivots on the toes.

We are pushing to eliminate the embarrassment that comes with hitting a shank in golf. But it is a tactless shot and the initiative begins with helping golfers cure the shank. This tutorial explains the causes and the corrections of the shank. Understanding them will help you root them out completely from your golf habit. The most important areas to work with are: